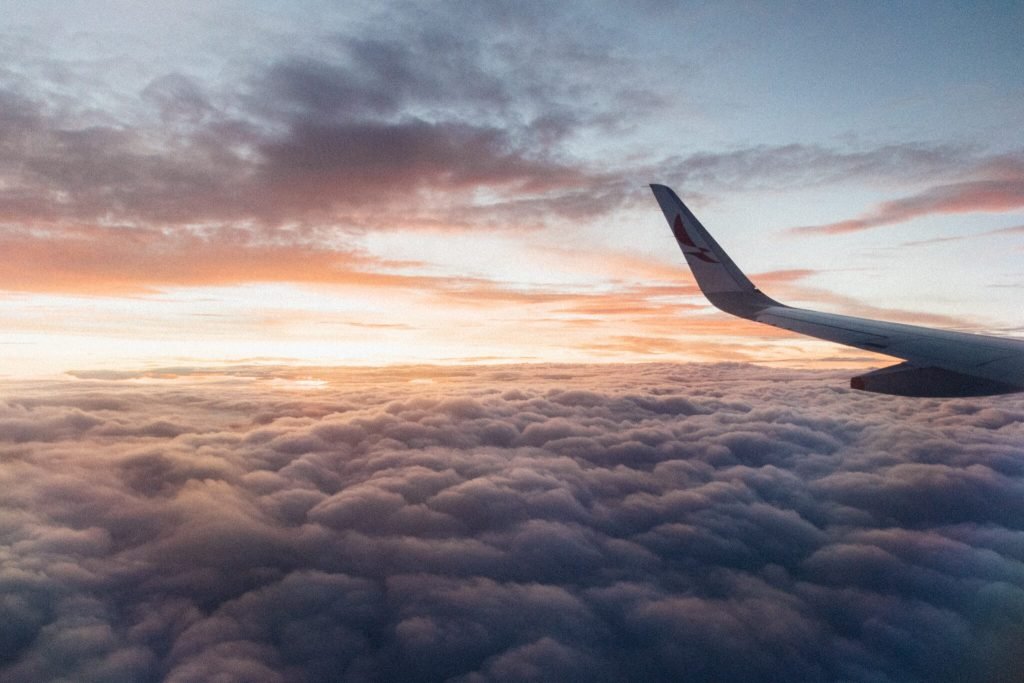 One Simple Act Can Make Your Customers Love You

In early 2020, the Wall Street Journal ranked airlines from first to worst in customer service. Having read the ranking article, Inc.com’s Chris Matyszczyk had an upcoming cross-country business trip and decided to fly the two airlines to see if he could tell the difference himself. Simply put, yes, he could.

First, Chris flew from San Francisco to Miami on American Airlines, rated worst. He had no idea what he’d find in terms of service, good or bad; he just looked for anything he could use to differentiate his two flight experiences.

In a nutshell, poor human interaction was the key. The American Airlines flight attendants just weren’t that nice. There was no “hello” from anyone when boarding the plane, even though flight attendants were standing at the front galley. Instead they just chatted with each other and ignored the passengers. Lunch was poor at best, and he couldn’t finish it because it was so bad. On a bright note, during the flight when Chris went to the bathroom, one flight attendant who was (again) chatting with another flight attendant, did ask if he needed a drink. It was a glimmer of hope in an otherwise dreadful flight.

On the way back to San Francisco, Chris flew Delta, the highest-rated airline. He had the opposite experience. First, after being warmly greeted and seated, the passengers were all asked to celebrate one of the flight attendants who was celebrating 50 years of service to the company. That put everyone in a good mood, as well as creating a positive buzz on the plane. The food was significantly better on the flight, but the most noteworthy difference was not a single action. It was the collection of pleasantness from all the flight attendants throughout the journey, all the way to the end as the passengers departed. They made Chris – and the other passengers as well – feel as if they were important, taken care of, and even listened to. They simply talked nicely with everyone.

While flying on two flights is nowhere near enough of a scientific analysis to determine anything other than a few anecdotes and stories, it is interesting that Chris’s experience did reflect the Wall Street Journal’s evaluation. The takeaway is that customer service really works. Just making a connection with people gives them that positive feeling, and when they have a choice, that connection inspires them to return and move their business in your direction.

Check out my book Connect! How to Quickly Collaborate for Success in Business and Life. You’ll get lots of great ideas for improving customer service and making your interactions more effective. 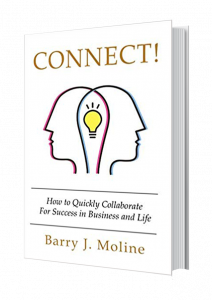